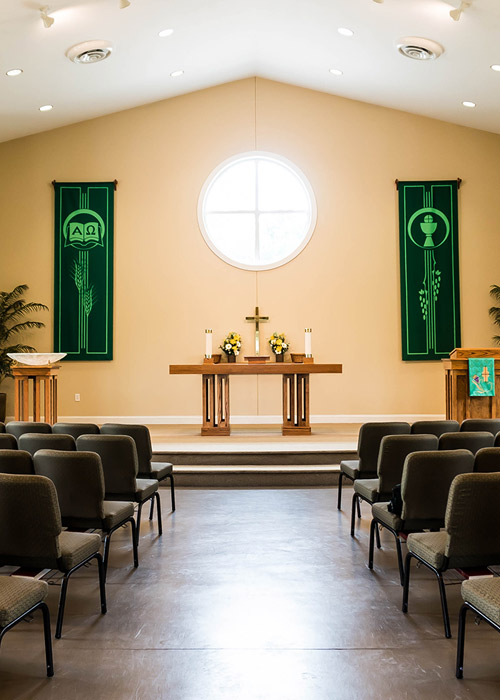 Amazing Grace proclaims the good news that God was in Christ reconciling the world to himself. We have served the community of Myrtle Beach since 2001. 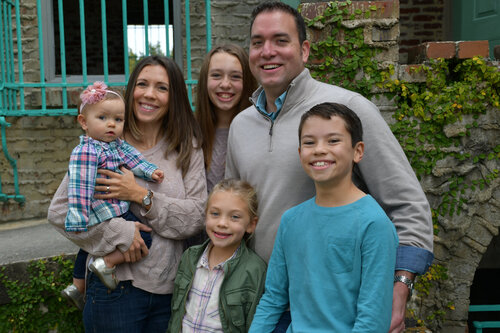 Pastor Zahn has been a full time pastor at Amazing Grace since July 2006. He has Southern ties having grown up in Atlanta and also Orlando.

Pastor Zahn graduated from Luther Preparatory School, Watertown, WI, in 1998. In 2002 he graduated from Martin Luther College, New Ulm, MN, with a bachelor’s degree in liberal arts. He received his Master of Divinity degree from Wisconsin Lutheran Seminary in May of 2006. Previous ministry experience included one year of pastoral internship at Tree of Life Lutheran Church, Cary, NC.

Pastor Zahn is eager to meet you. If there is any way he can help or serve your needs, please contact him at 843-236-9134. Or email him at zahn.email@gmail.com. 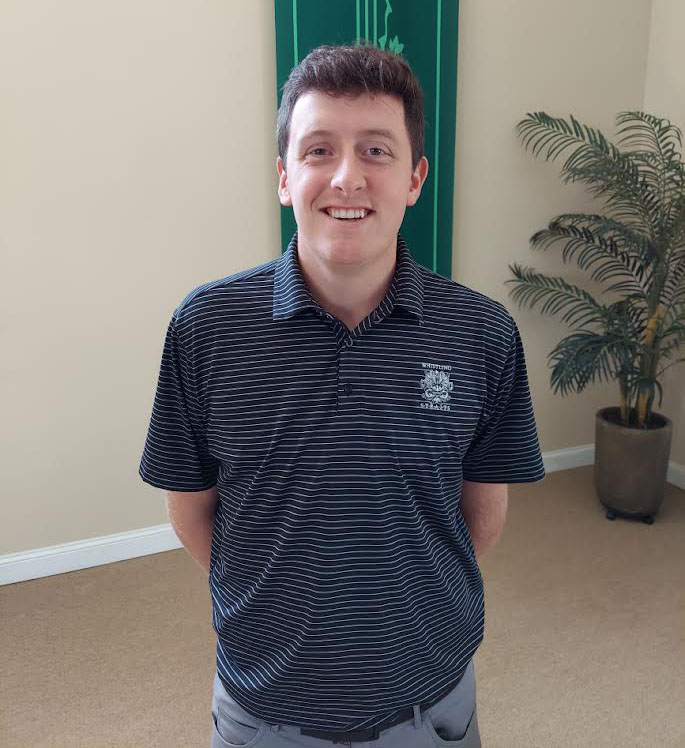 Vicar Oelhafen is a student of Wisconsin Lutheran Seminary and is an intern here at Amazing Grace.  He was born in Milwaukee, WI, and was raised in Waukesha, WI. In 2015, he graduated from Luther Preparatory School.   He graduated from Martin Luther College in 2019 with a Bachelor’s Degree in Liberal Arts.  He plans to graduate from Wisconsin Lutheran Seminary in 2023.

Vicar Oelhafen looks forward to connecting with you and sharing the wonderful hope and joy we all have in our Savior Jesus!  You can contact Vicar at oelhafenss@gmail.com or by phone at (262)-408-9230.

The South Atlantic District Mission Board began calling for a mission explorer in 1997 for the Carolina Forest area of Myrtle Beach, South Carolina. Pastor James Schumann of Fond du Lac, Wisconsin, accepted the call in January of 2000, and in June of that year he and his family moved to a rented condominium while the new parsonage was being constructed in Carolina Forest.

The first worship service s were held in the rented condominium on River Oaks Drive. As the group grew larger, serviced were moved to Hunter’s Ridge Child Care on Forestbrook Road. After a year of canvassing and outreach, the official “Kick-Off Service” was on September 9, 2001, in the Wall Auditorium at Coastal Carolina University. The Lord blessed his Word in the Wall Building for the next three years as the mission grew to over 60 souls and for three successive Easter services the worship attendance was over 100. In August of 2004 the church wanted a more permanent place for ministry and moved to a rented storefront at 1701 Hwy 544. Amazing Grace Lutheran Church received official “mission status” from the Wisconsin Evangelical Lutheran Synod in April of 2005, and in June of 2006 the group moved to another rented storefront ministry center at 4761 Hwy 501, closer to the target mission field of Carolina Forest.

In May of 2006 Pastor Schumann accepted a call to serve Crown of Glory Lutheran Church, in Orlando, Florida. The second resident pastor for Amazing Grace Lutheran Church was seminary graduate Benjamin Zahn, who arrived in Myrtle Beach with his wife Rachel in July 2006.

Under God’s blessing, Amazing Grace dedicated its first church building (worship, education, and fellowship space) on March 27, 2011. A permanent home for the ministry of Amazing Grace is a blessing from our gracious God that enhanced and expanded our opportunities to reach the unchurched in our community and bring them into a family of believers. God has granted growth over the past several years and allowed Amazing Grace to expand its ministry with the start of Amazing Grace Lutheran Preschool in the Fall of 2016.

Fill Out The Connection Card Here »